Climate Change and You, Me, and Everyone!

This past Labor Day weekend was an opportunity for me to get out of town - just as it was for many, of course.  But I flew to Paris - and made what's become my annual journey at the end of summer rather than at the beginning of spring.

So, why does a New Yorker go to Paris?  After all, this was my third time.  Shouldn't I go somewhere else, already?!  My son was particularly adamant about that - but, never you mind, I said.  I just like Paris.

And, confession: I wanted to check it out again, with a view toward staying there for a longer period perhaps sometime in the near future; after all, it seems such a personable city. 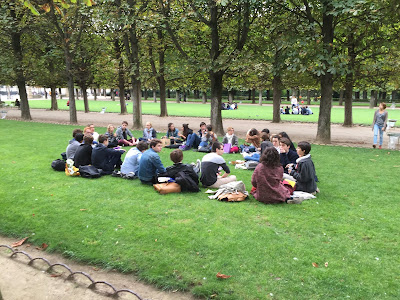 Students gather so informally, as here in Luxembourg Parc, sitting on the grass (which isn't possible in another part of that park - but here it is). 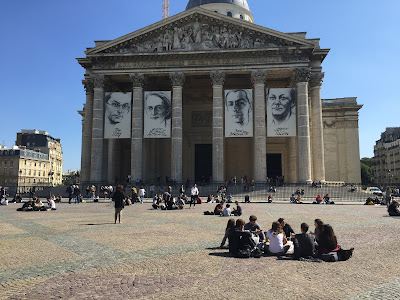 And more just take to the pavement in front of the Pantheon, nearby - where cars could go, but don't because, well, the kids are there!

So, does this happen in Manhattan?  To make that comparison is like comparing apples and oranges, and one would miss my point.  Of course, I wanted to visit Paris again for that "shot" of change that would be in the air, and to get some sense of the center of another world for a week. - after all Paris is the capitol of a nation.

As I walked along the Siene, however, I learned from posters mounted on the gates near the Assemblée Nationale along the Quai d'Orsay that very important events are happening soon in Paris: 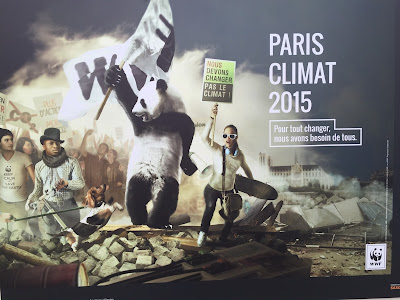 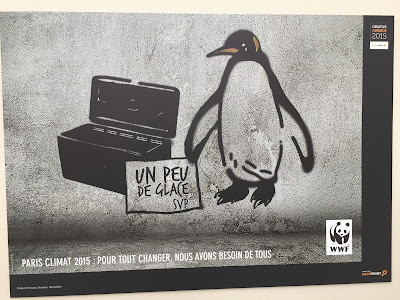 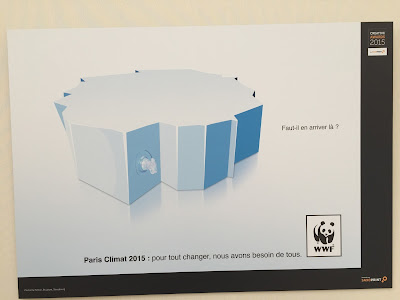 Does it get there? 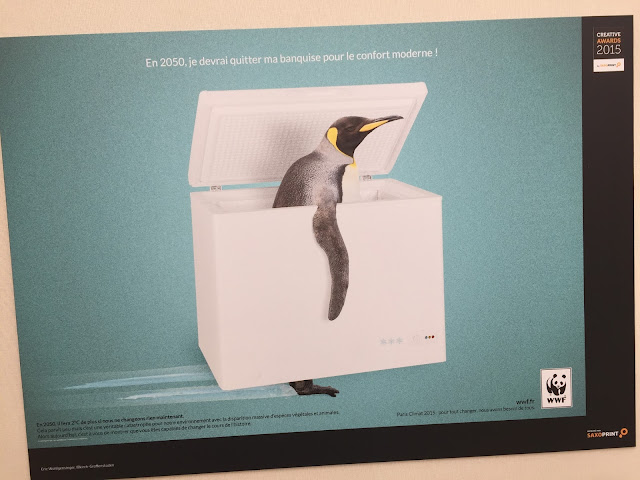 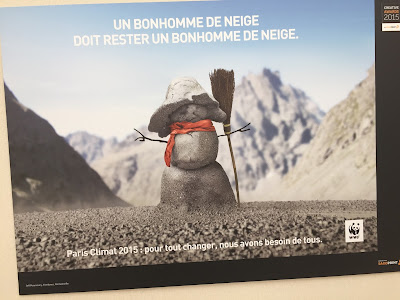 "A snowman must remain a snowman" 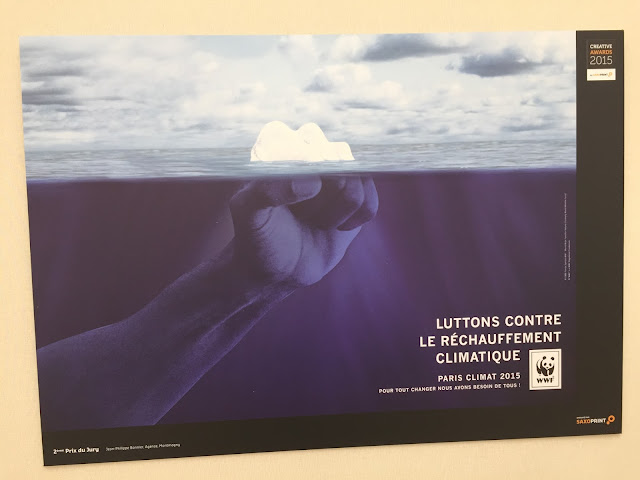 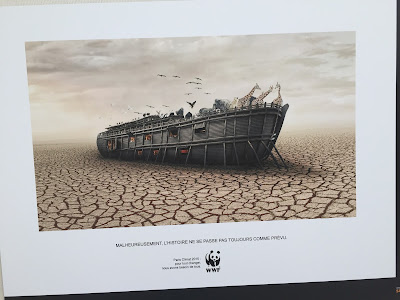 "Unfortunately, history does not always go as planned." 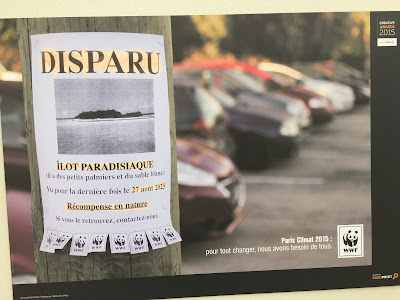 "Disappeared: Island paradise: It has small palm trees and white sand.  Seen for the last time August 27, 2015
Rewards offered
If you find it, contact us" 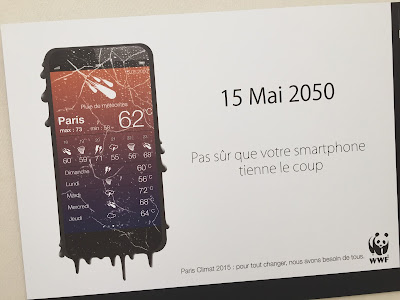 "Not sure that your smartphone is holding up" (62 degrees Celsius is 143.6 degrees Fahrenheit) 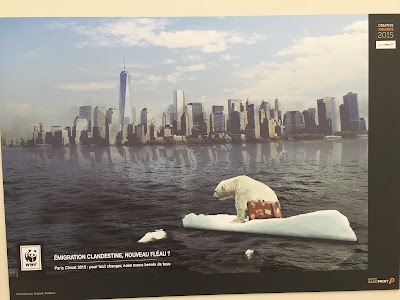 "Illegal immigration, new scourge?"
Paris Climat 2015: To change everything, we need everyone.

So,  now that we're thinking about water and the environment, why not consider this very important site: No Water No Life - and while you're considering what is happening to many important water sheds around North America and the world, take this 5 minute survey and help contribute to the understanding of our world and how it works!

Yes! I bought this movie from Turner Classic Movies because I wanted to know about Giuseppe Petrosino and the Little Italy of the early twentieth century.  Fascinating!

A secretive cadre of crime The Black Hand has tightened its grip on New York Citys Little Italy of the early 1900s. Merchants are threatened, some horribly beaten. Citizens cower in fear rather than testify about crimes they've witnessed. And everyone dreads the extortion notes that say Pay or Die. ...
Pay Or Die DVD
Fascinating Portrayal and Drama

This movie was made after Borgnine won the Oscar for his portrayal in "Marty" in 1955, but the movie seemed almost amateurish - as if it were a student's first production.

But it was a refreshing experience nonetheless. The scenes in Little Italy felt honestly inspired, and while sometimes a little stiff and staged, it wasn't hard to imagine them actually happening. I felt this would provide a good background for the understanding of the Italian Immigrant experience for someone completely unfamiliar with this history.
(
Posted by Tour Guide Bill at 4:43 PM No comments: