It's been some time since I've contributed an article - a blog - to this site, but let me say first that a lot has happened.  I have an excuse.  It's almost as if relationships have begun and ended in this period - but that would be wrong.  Relationships have only begun - it's been a positive gestation period! 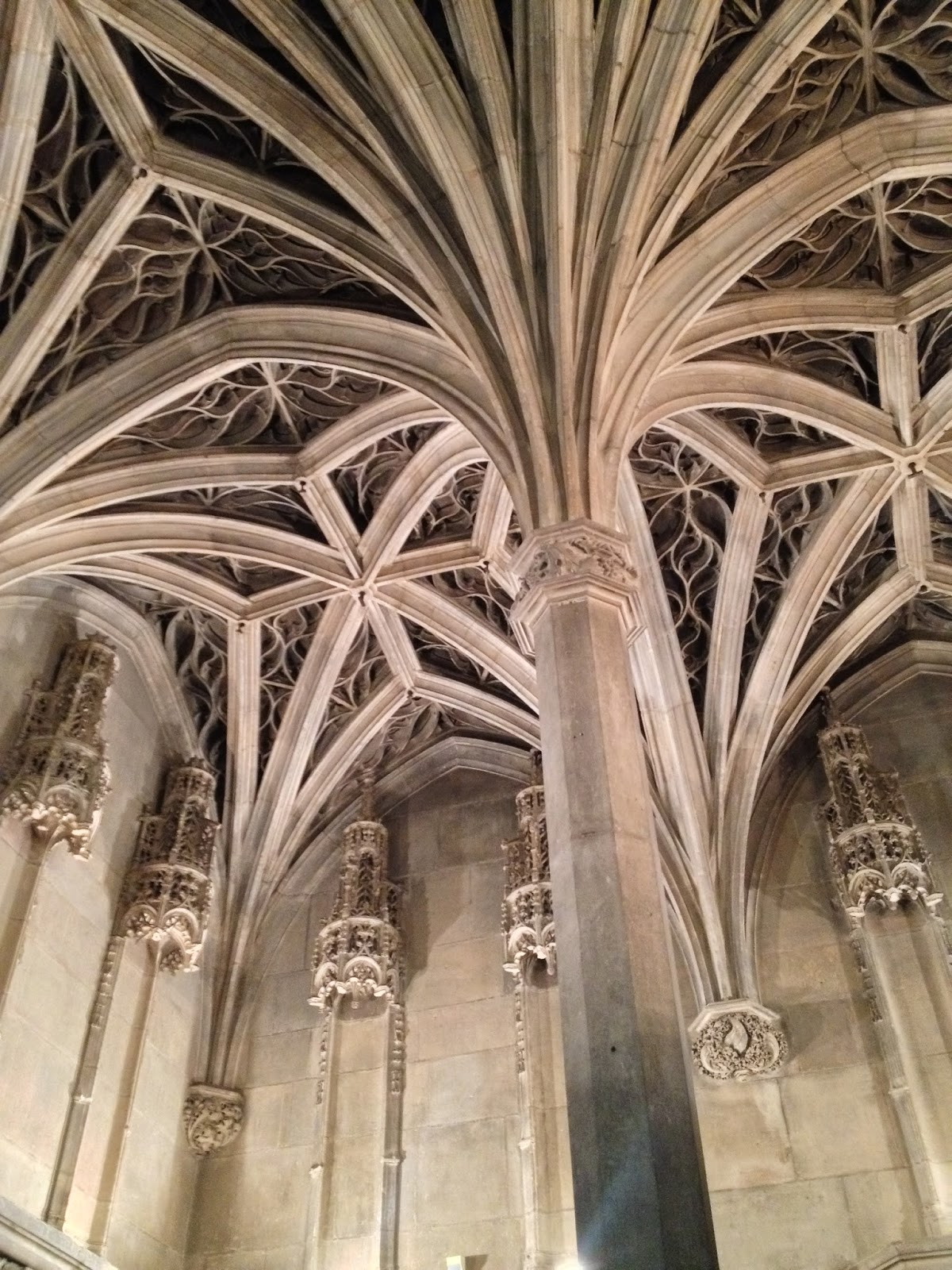 I've been back to Paris - and inside the Cluny Museum.  Let's talk about history, why don't we - and then let's remember all that's come before us ... and let's remember the last 14 years.  I'm ranting a little here but I'm trying to come to terms with what many older people - eek!  that's me! - may be sensing: while the world may seem too much with us, getting and spending, nothing has been learned from the past wars and intervals to enable us to plan a peaceful retirement from this sphere.

Ever think that the 1950's were anomolous? 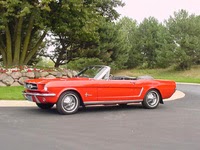 Then what about the sixties?  Did you ever take a ride - or even drive - a 1965 Ford Mustang?  If you were of that car-envy age at the time of those cars - did you really think they were cool?  And they were, weren't they?  Unless you were a snob and only thought the 289 V8 was worth a look - but, an automatic? 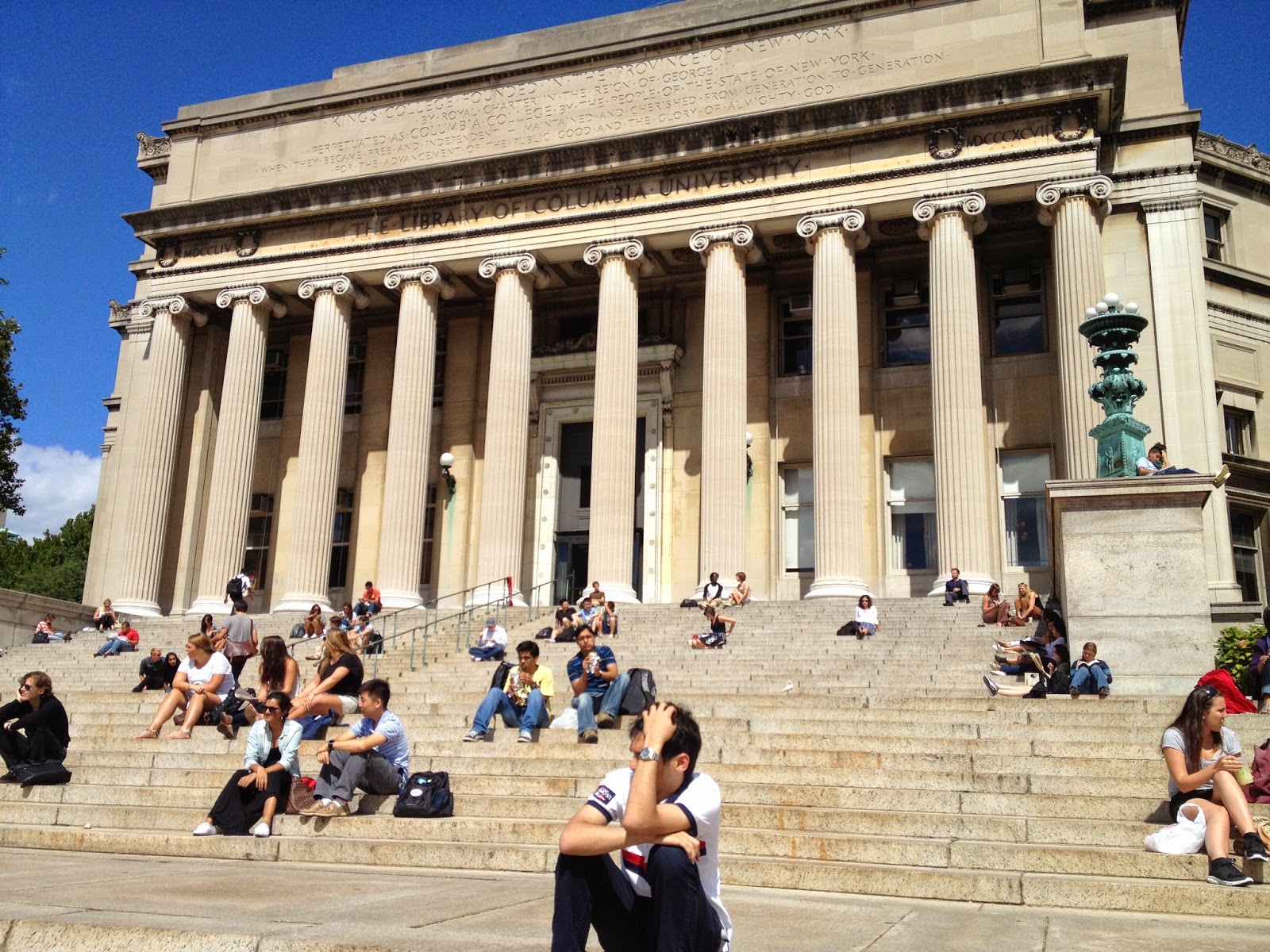 And then, when you graduated from High School, were you accepted at an Ivy League College? Like Columbia - but in 1968 when you left High School there were the Strawberry Statement riots and all sorts of proper kids withdrew their acceptances and you got in from the waiting list?Remember the war in Vietnam? 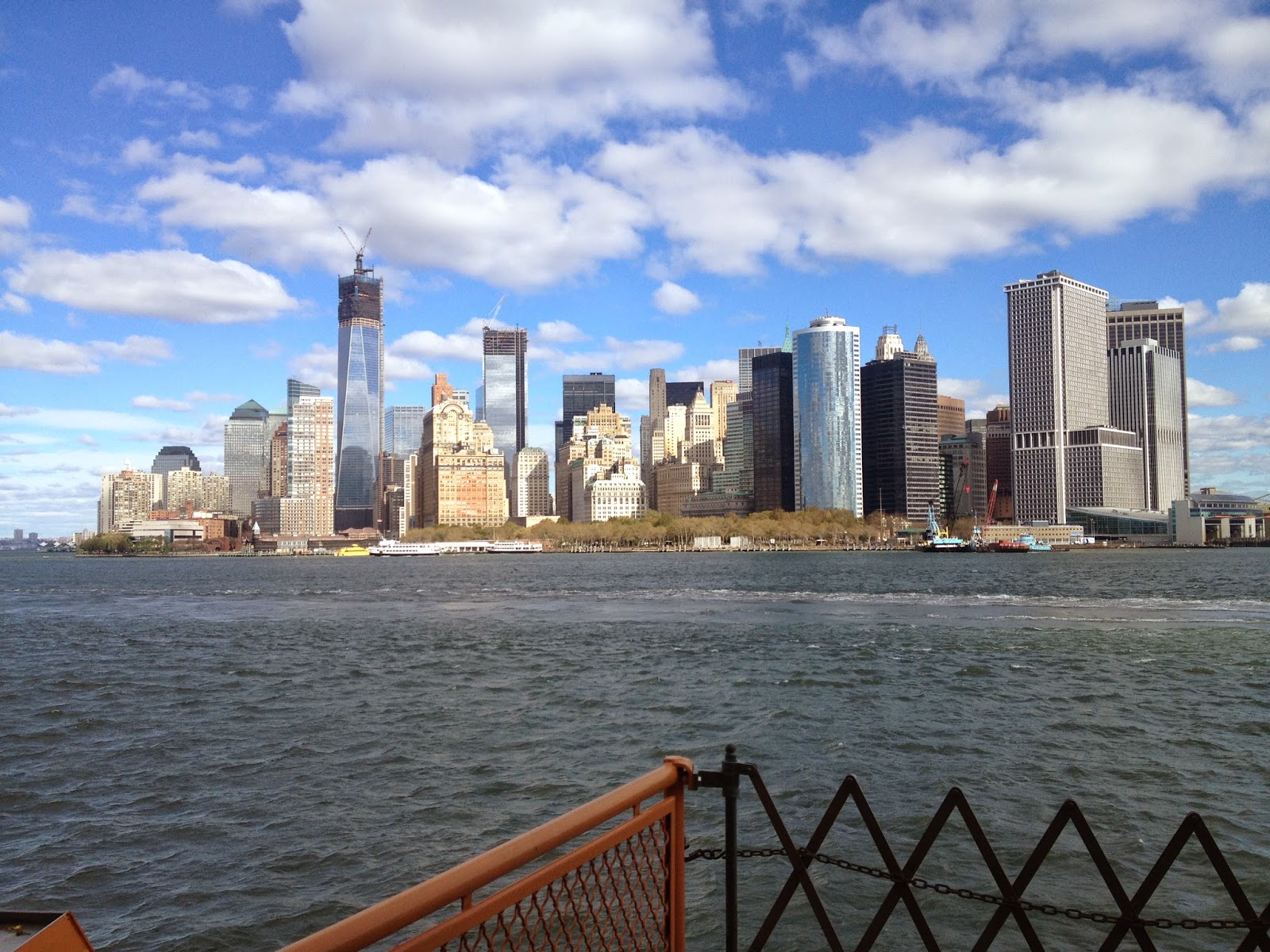 But you had come to New York!  The world was opening then - even though, as you recognize, the picture here is of New York in 2012 and the World Trade Center is in the midst of being rebuilt because all manner of happenings and destruction has happened since those halcyon days of your anxious adolescence.  You know, that adolescence that mutated into adult-hood without moderating your pride? 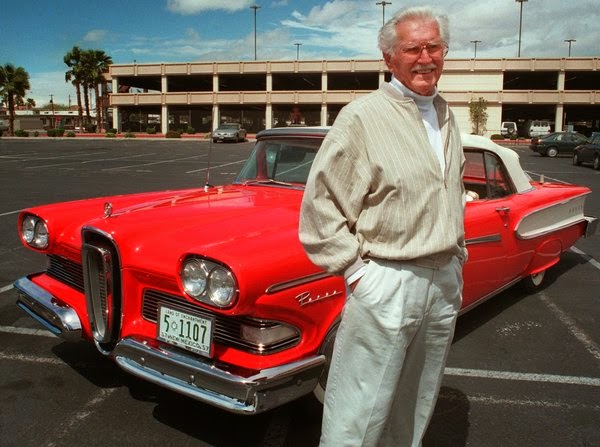 So, it's probably the right time to remember the Edsel - here chaperoned by its designer Roy Brown (NY Times 2/24/13), Jr., who died in February of 2013 at the age of 96 - believing his design was good.  Would you believe that the element of his creation that debuted in 1957 that endured to become standard equipment on every car sold today is - the seat belt.

So, brave, risk-taking souls out there, what have you done lately - that has been at the risk of your life and limb?  I'll bet you probably haven't even walked a mile.

Old crock here: "And you know, I walked a mile to school, and back home for lunch, and to school again, and home again, every day of my school year.  4 miles every day.  No problem."